Login or Upgrade to Download
Overview Updates Reviews Version History Discussion
Version 6.0.0 and higher requires Java 17 to run.
Taking frequent backups is advised alongside reporting issues to the issue tracker so they can be addressed.
Join our discord server if you have questions to the new release.
This release is stable to use.​

PlotSquared is a land and world management plugin. It includes several highly configurable world generators. You can create plots of land in existing worlds using plot clusters, or you can have a full world of plots.

If you are looking for a changelog for v4 to v5, see here.

Does this work with version 5 of PlotSquared ?​
Sure it does!
PlotSquared v6 covers the entire conversion process. You don't need to add any new translations or do anything yourself, we got you there.

You can read more about the installation and the initial steps on our wiki.

Does PlotSquared support older MC releases?​
Yes, you can use them for sure with older releases of PlotSquared v5 from the "Version History" tab, but keep in mind, that we can't recommend on the usage of outdated MC versions within the tested version range unless you can acknowledge the issues of older releases being addressed in modern, supported mc, the lack of performance improvements and overall missing out gameplay features.

Lets look on a few features 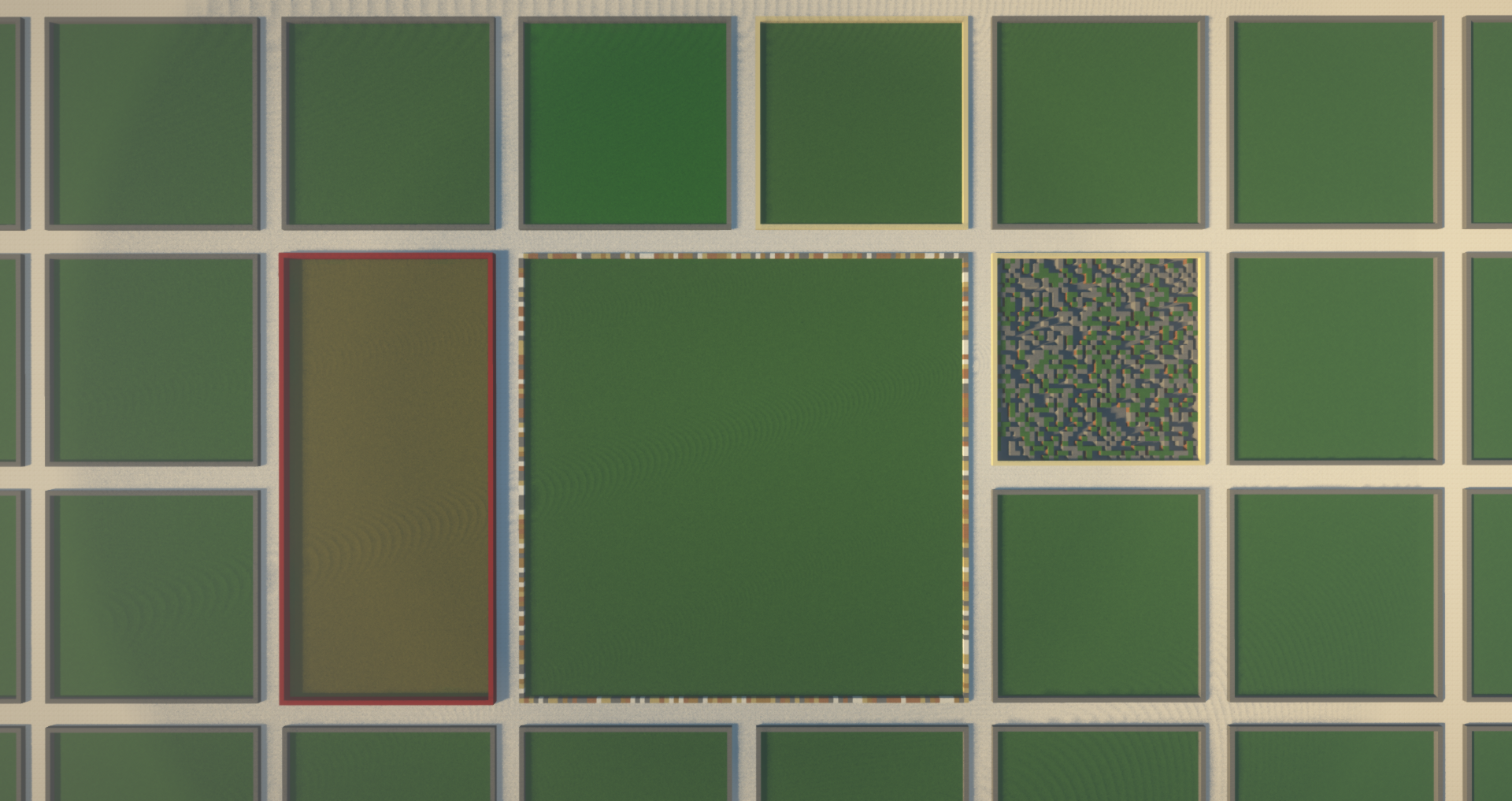 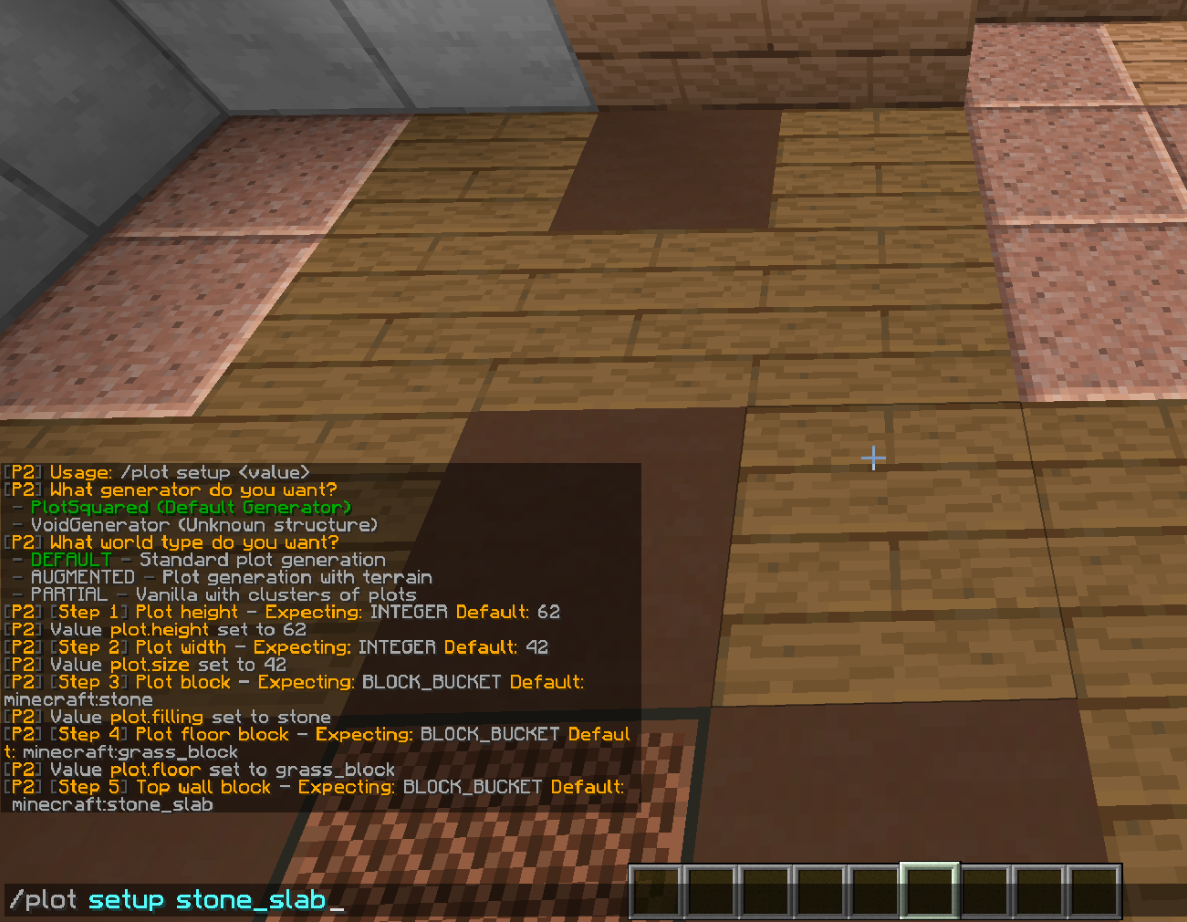 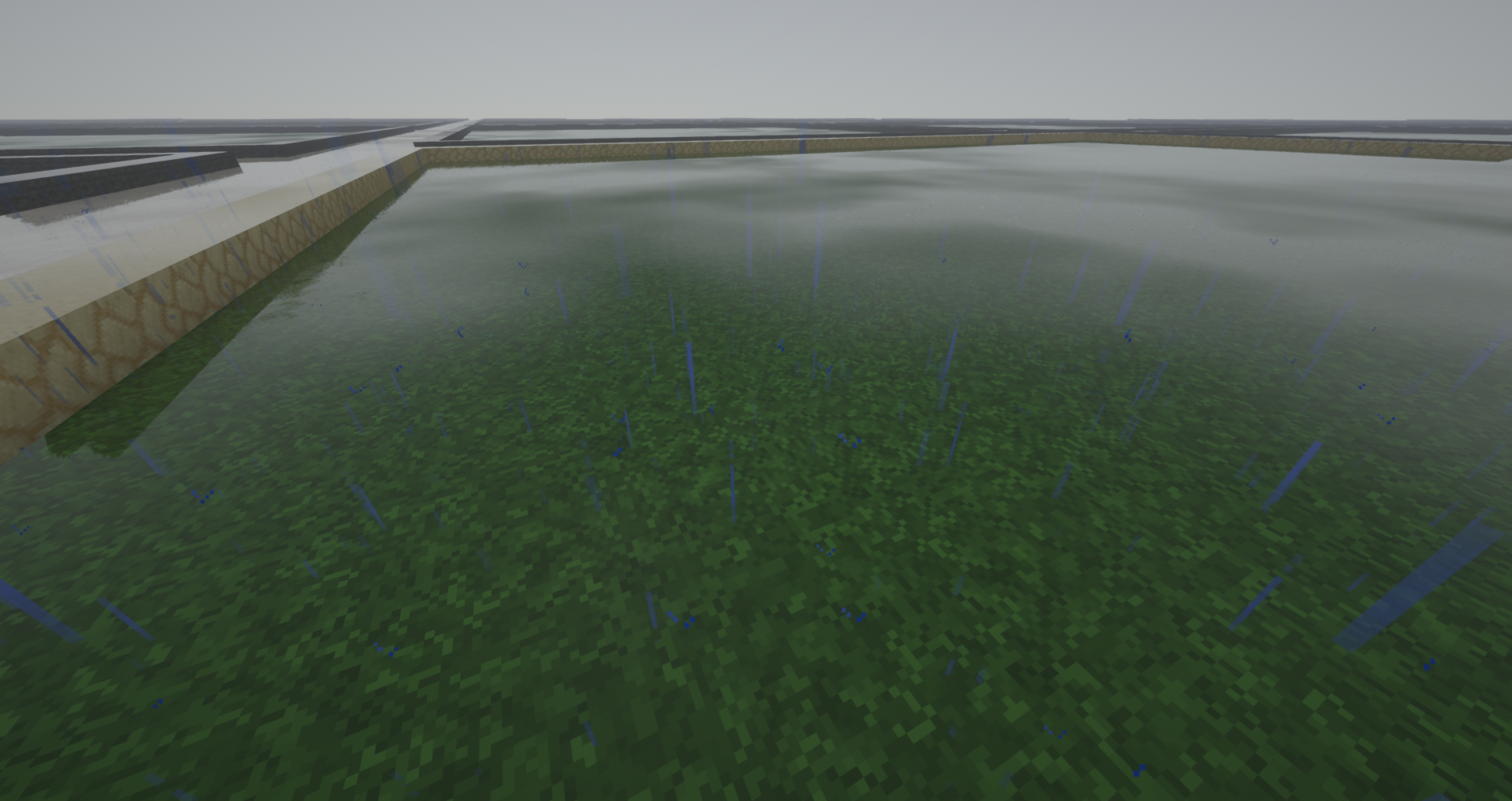 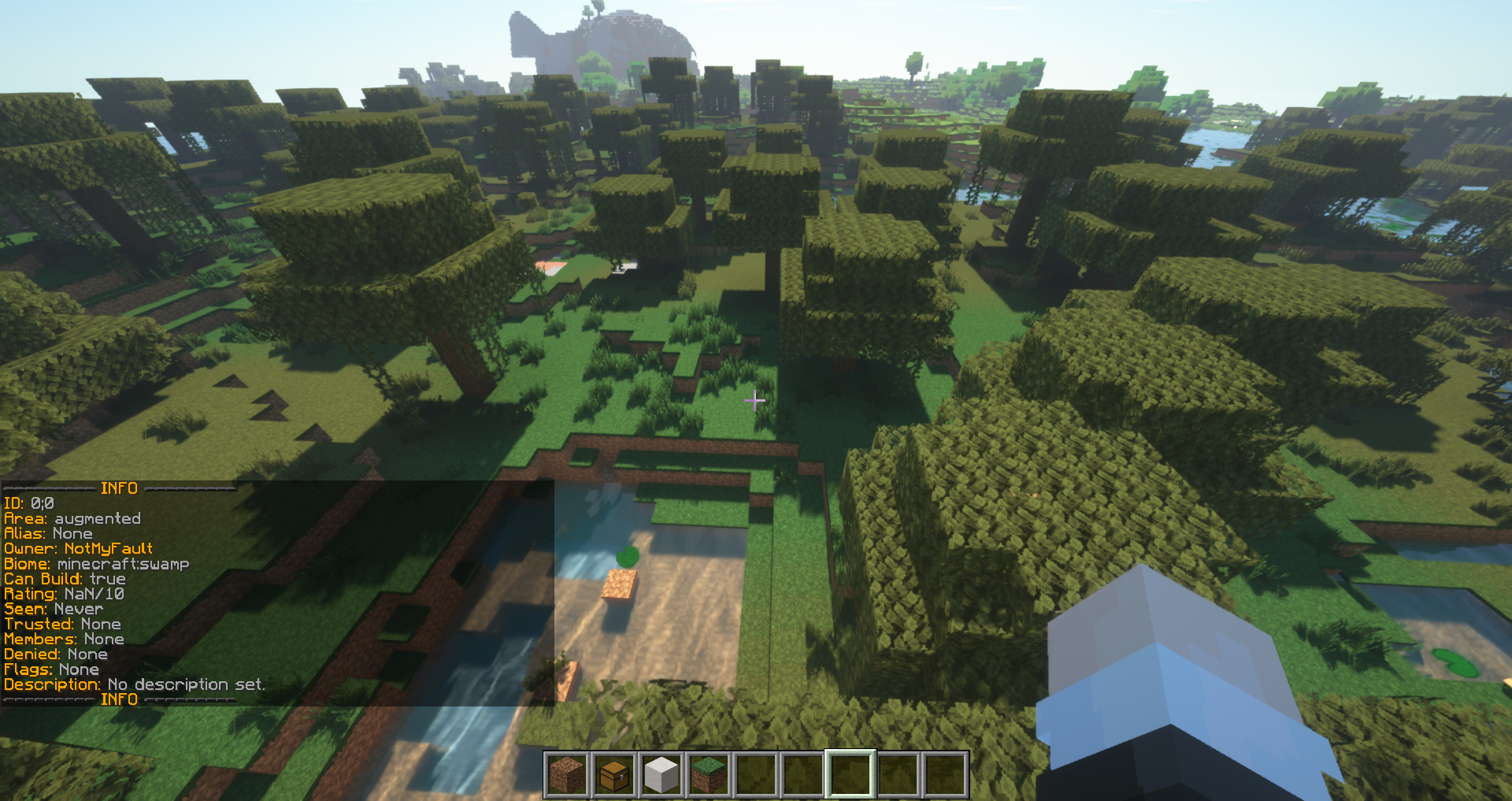 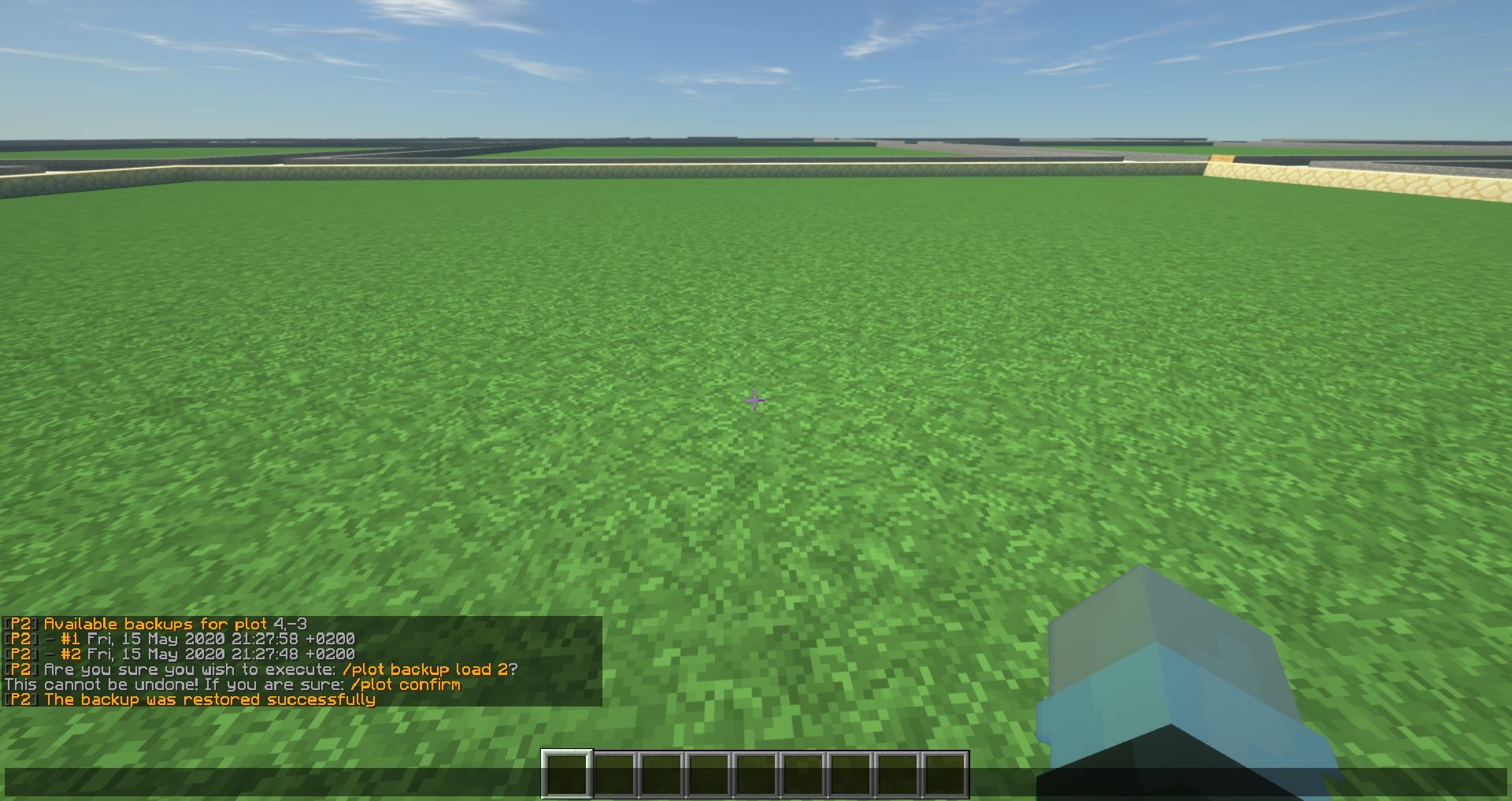 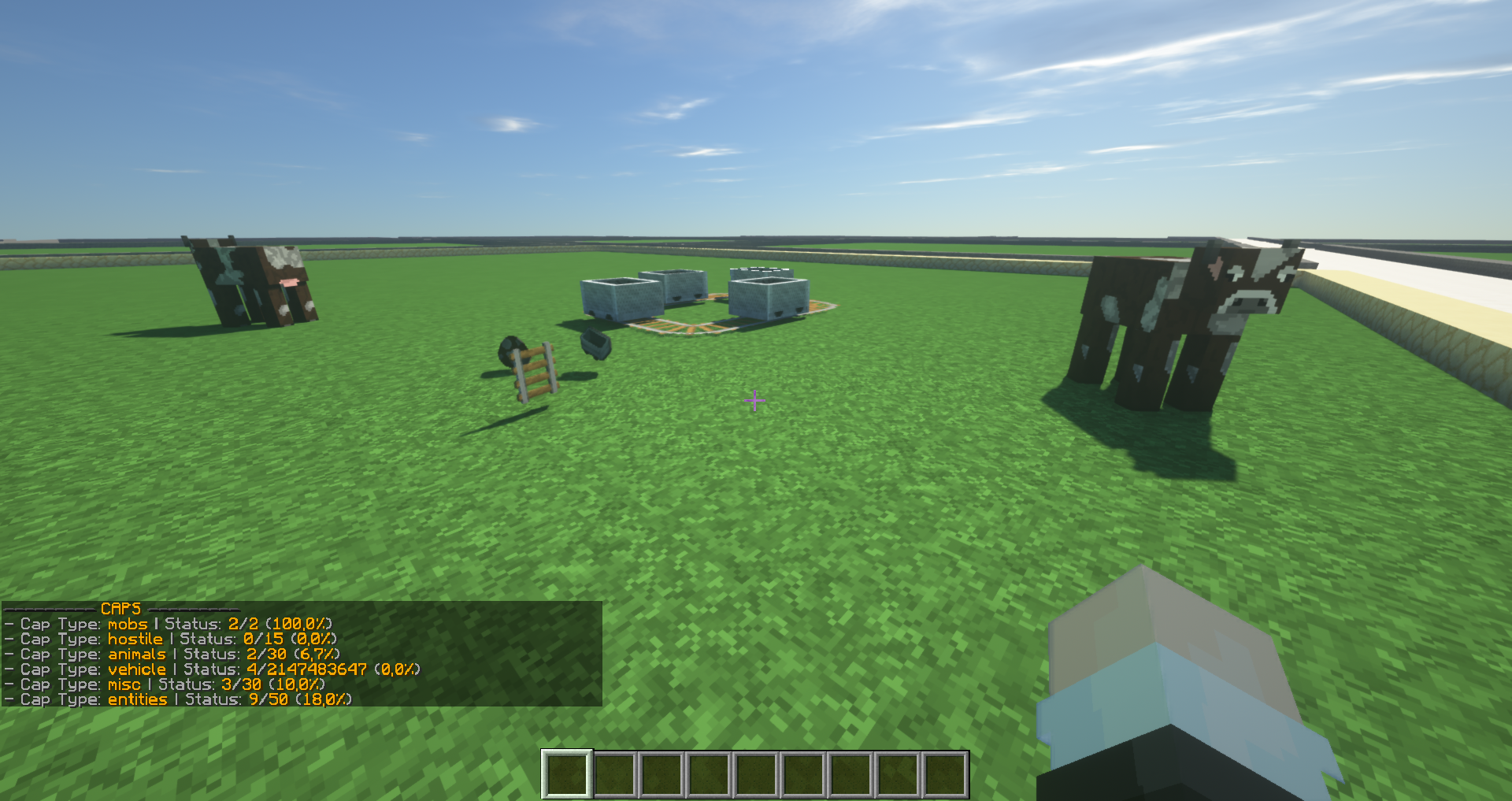 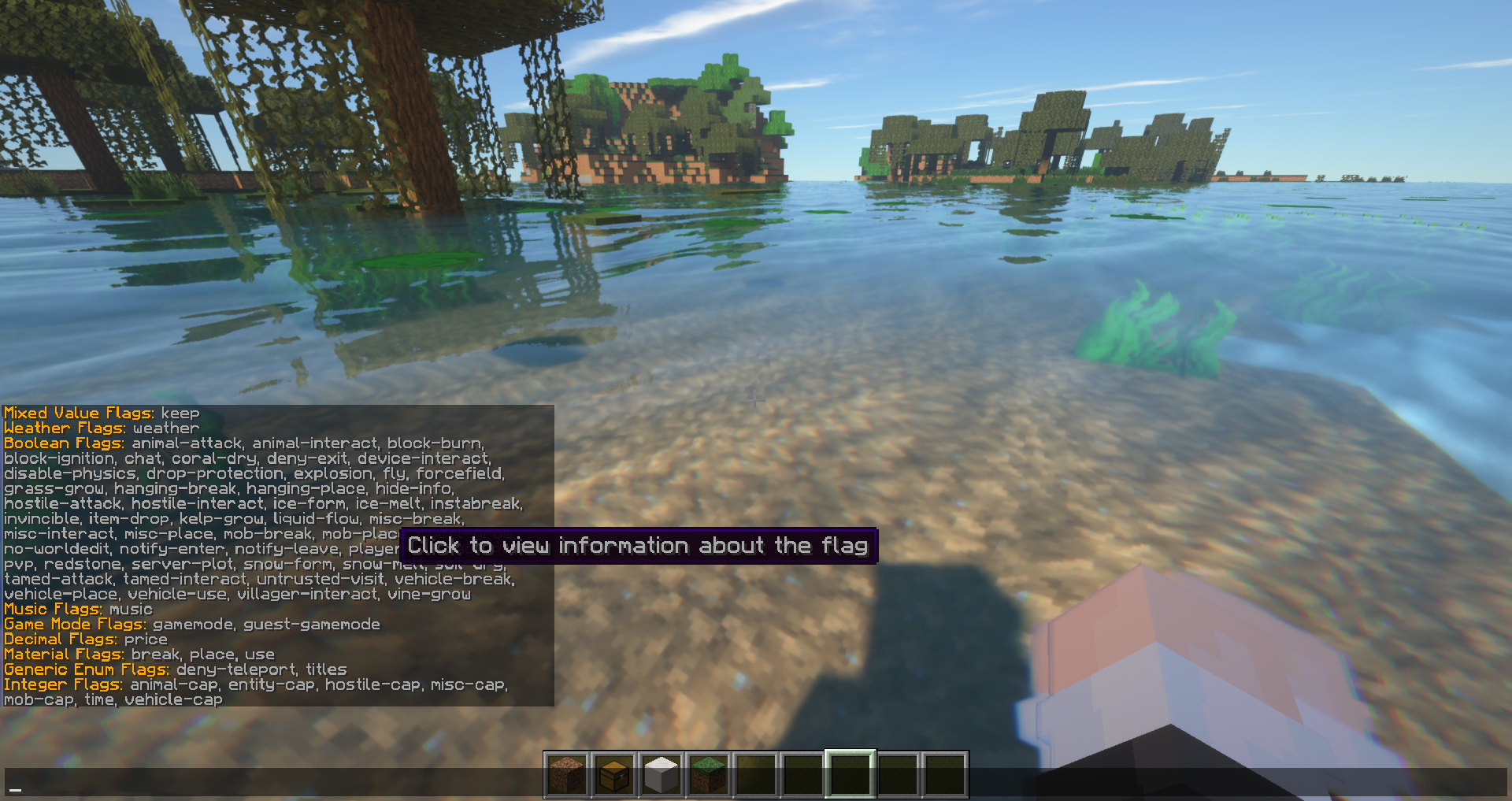 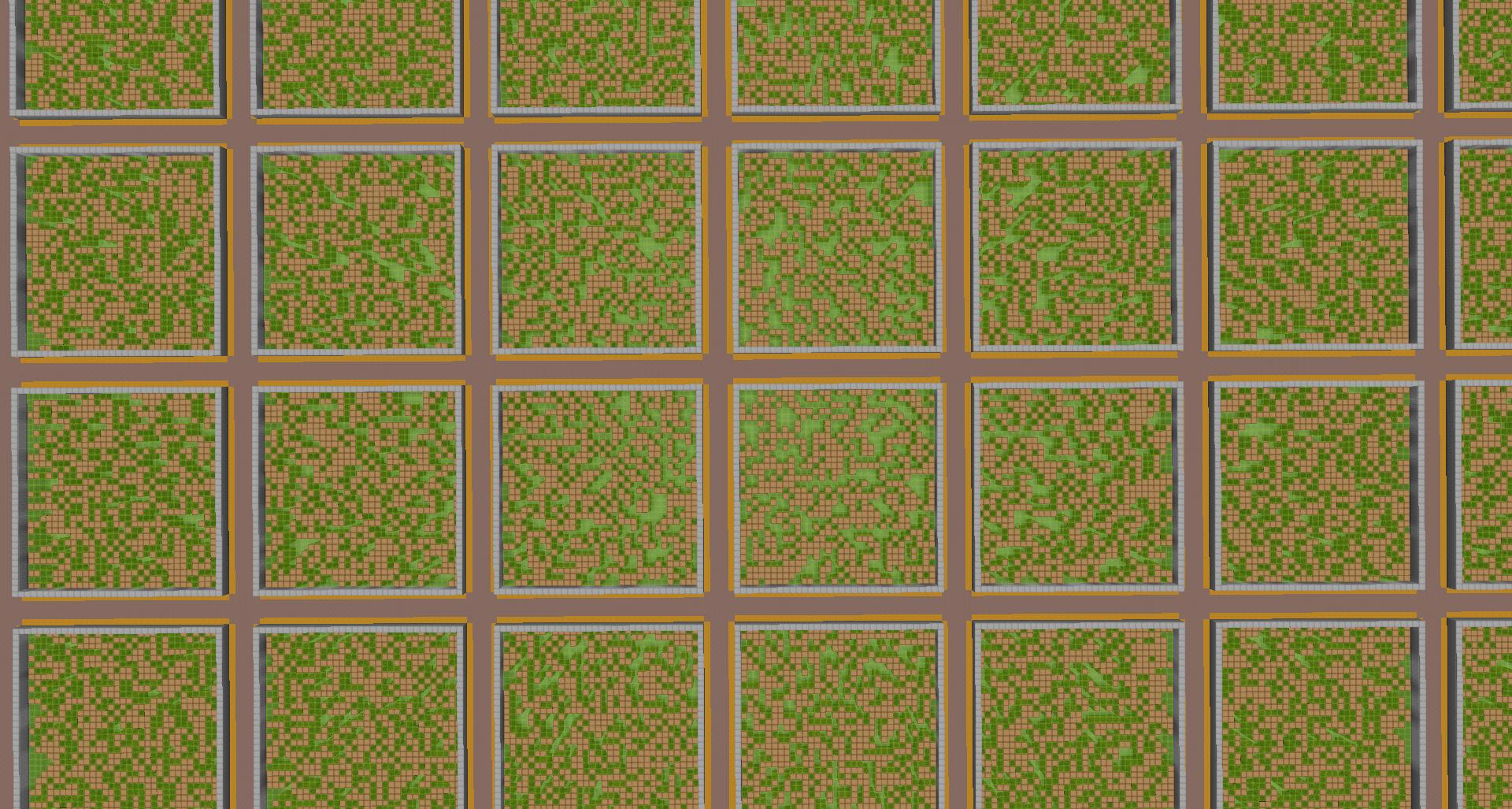 And much more!
Click to expand...
Reactions:Gale1, tanjiro, idelxx and 283 others