Give some life to your horses with an RPG touch! 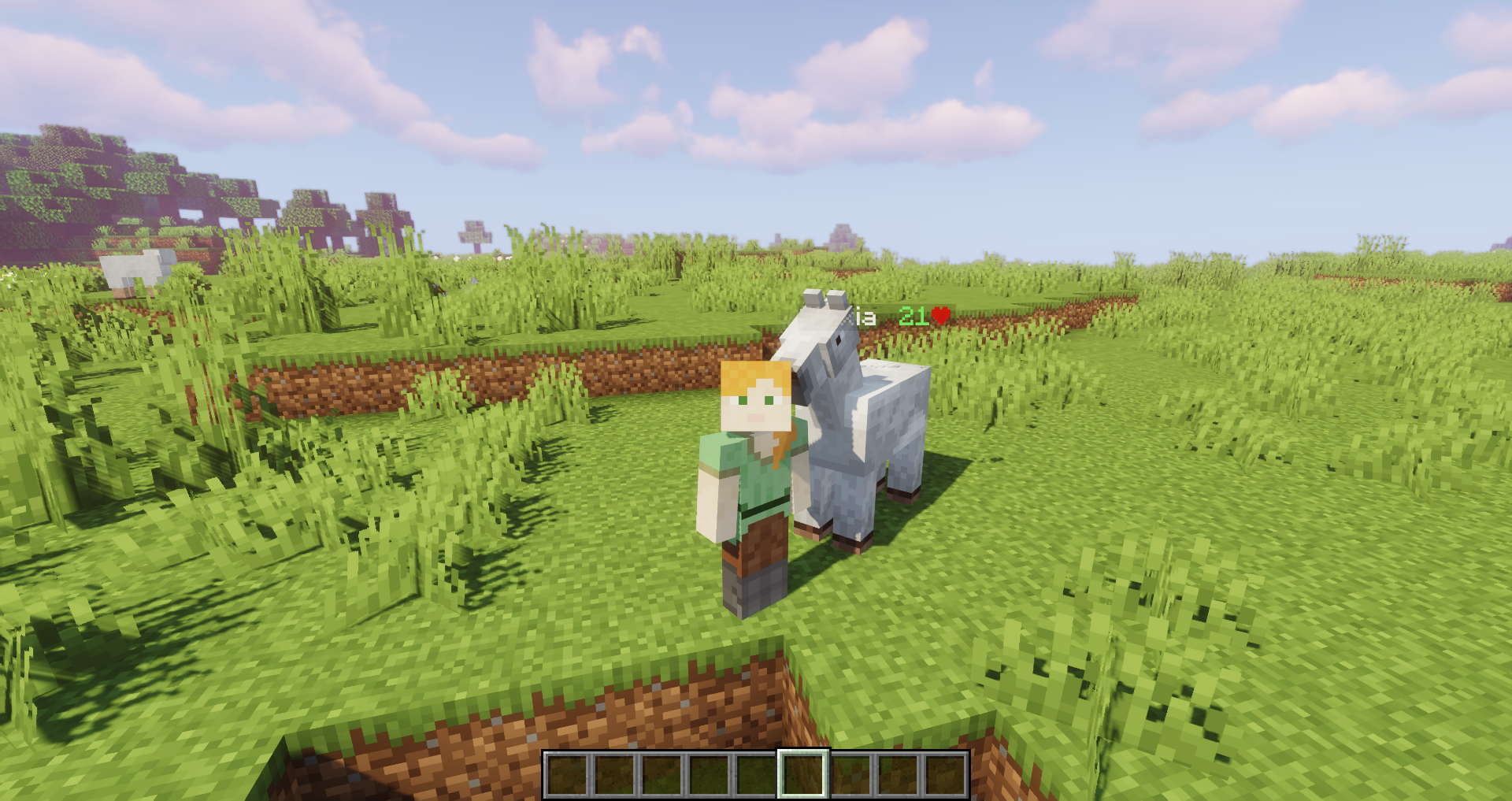 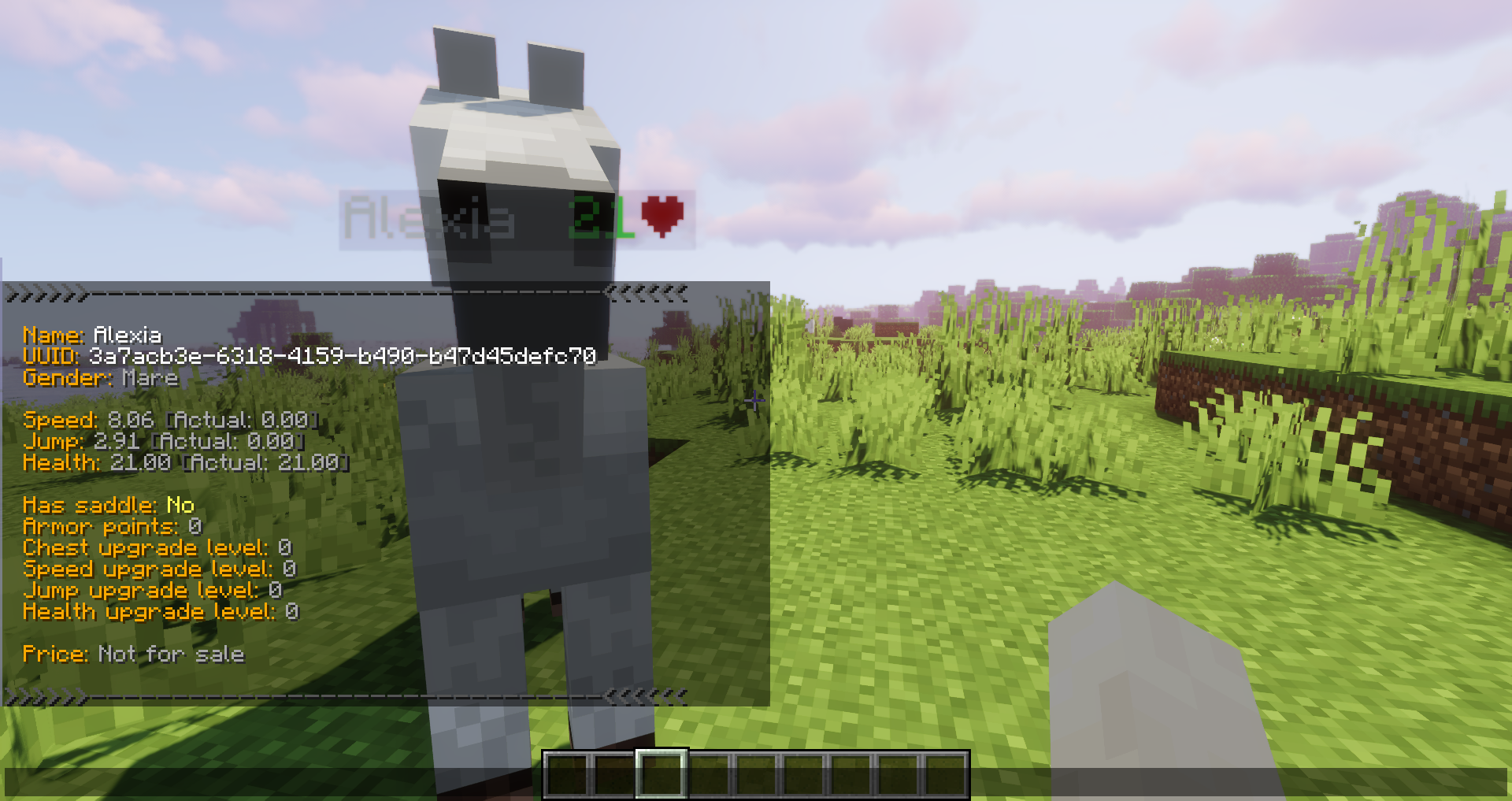 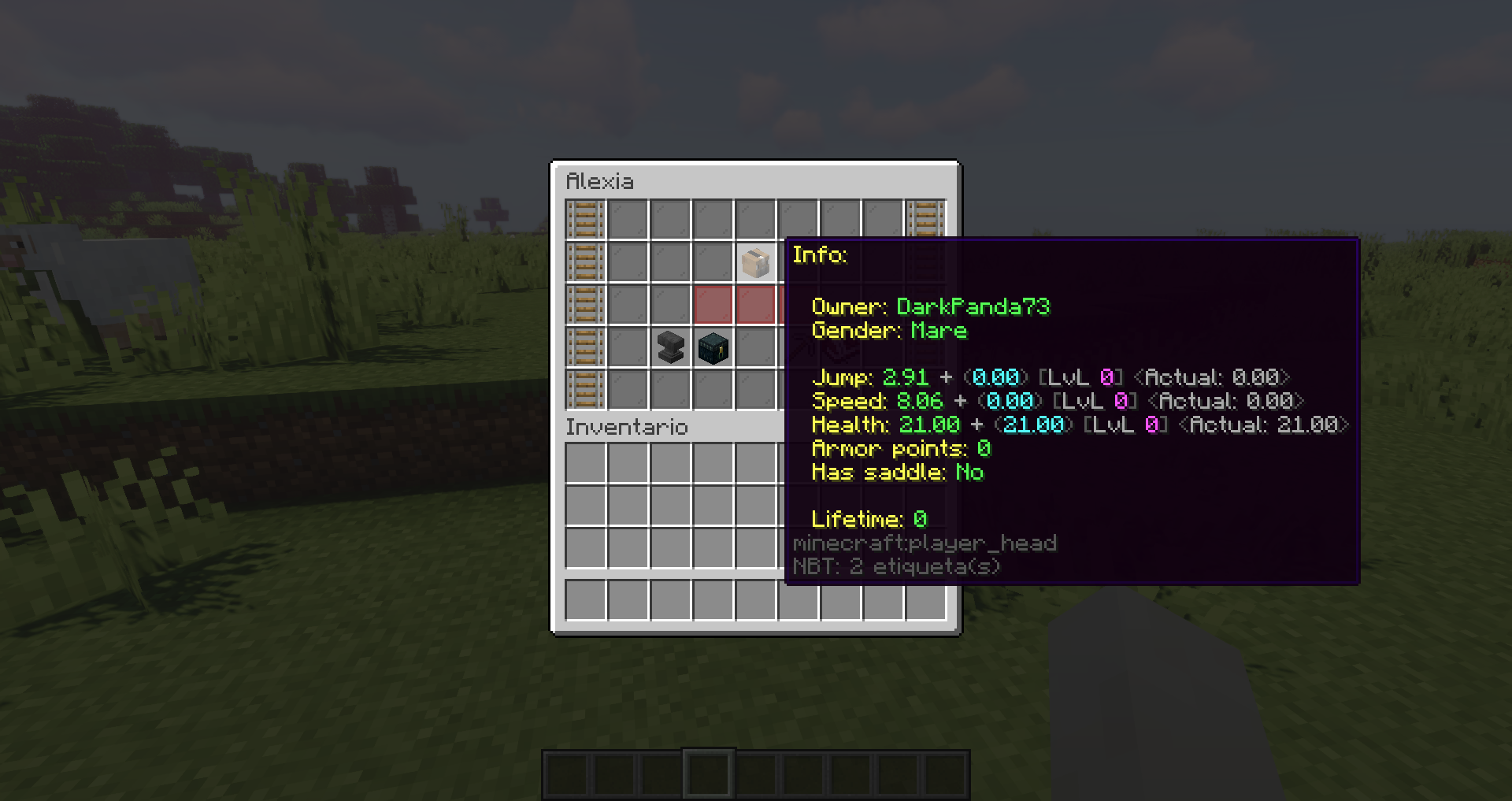 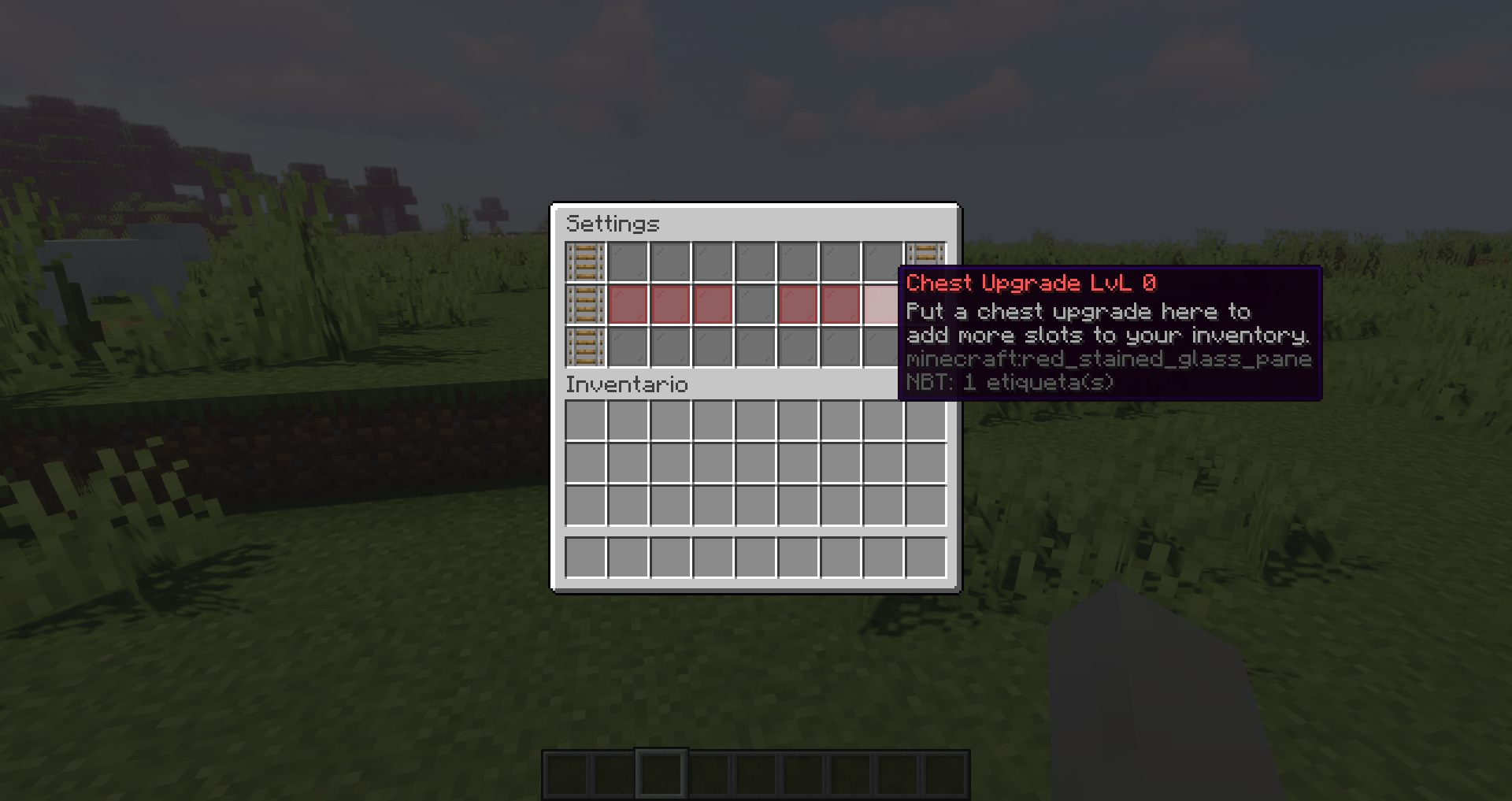 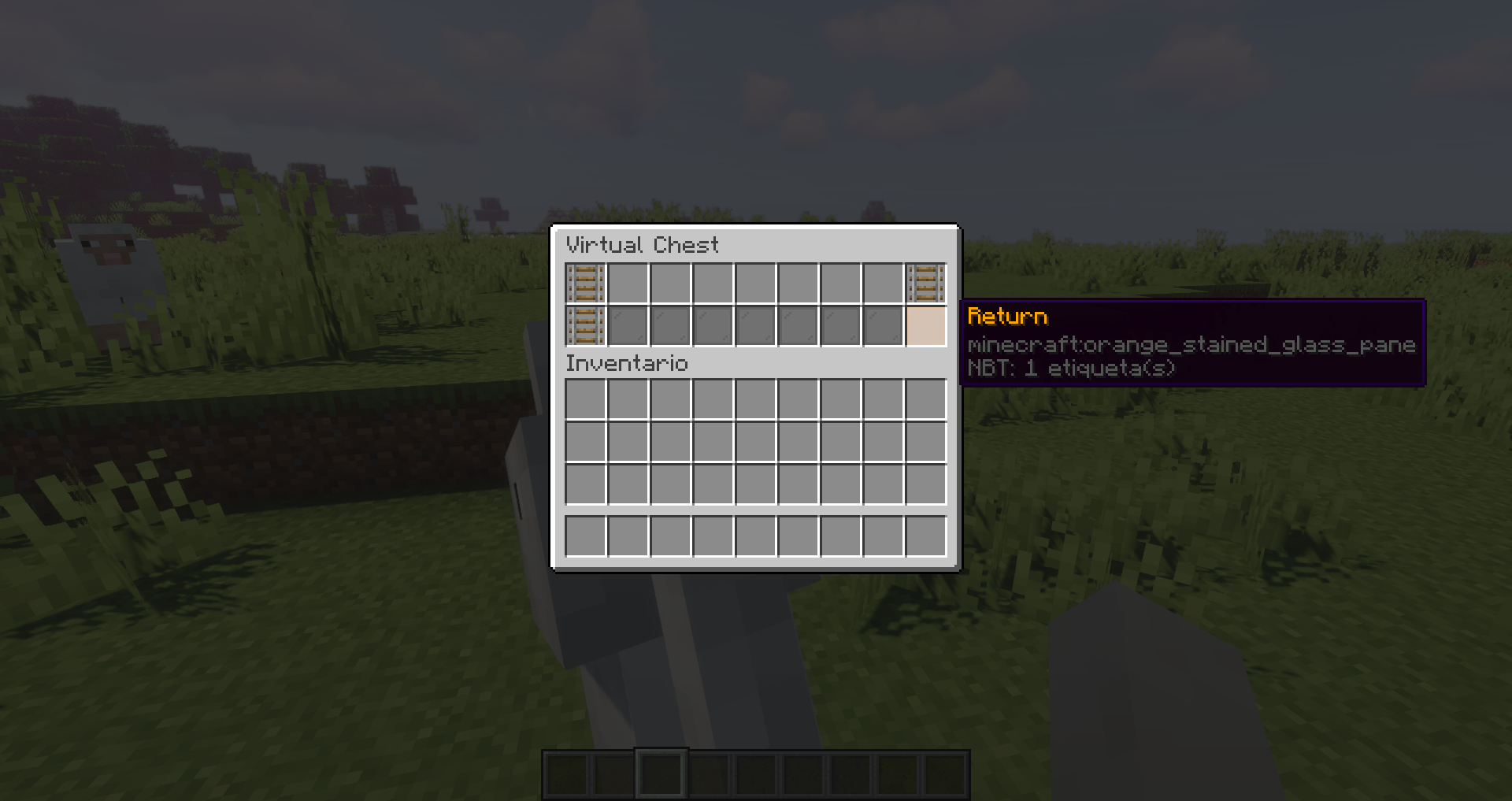 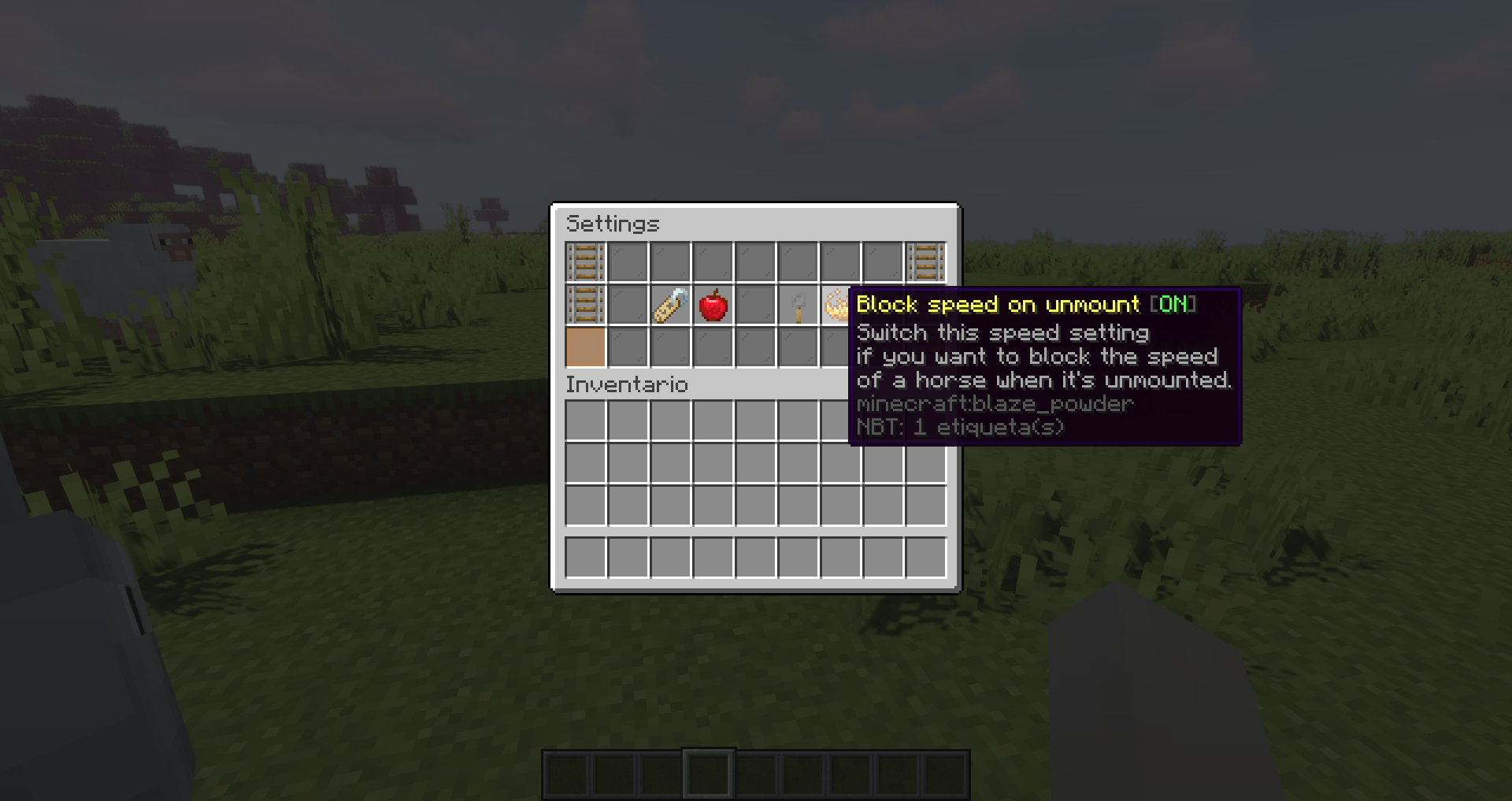 /Horse give [Custom horse id] <Player> <true/false> (Horse.Admin.Give)
Give a prefedined horse to a player. This predefined horses are configured on the Custom.yml file. The ID is the name used to open the section for this horse on the file. If the name is invalid, the plugin will show you all the current predefined horses. Specifying the player it'll be registered on his owned horses. Setting true or false allows you to define if the horse will be spawned on the player location or not. This last parameter is useful when selling horses with other plugins or selling them on premium stores like Enjin (Actually this doesn't works with offline players).

/Horse info (Horse.Admin.Info)
Used to show information about the plugin. Useful to make sure you're using the correct version of the plugin.

/Horse list <player> (Horse.Player.List) (Horse.Admin.List)
Used to list all your horses. This command is used to manage your own horses, teleport to them, teleport them to you, or unsummon them. With the admin permission, you can specify the player you want to look.

/Horse release (Horse.Player.Release)
Used to release the current riden horse. Useful for players whne they foind a new horse and they have exceeded the maximum of claims allowed for their rank.

/Horse reload (Horse.Admin.Reload)
Used to reload the memory data of MMOHorses. This will allow you to update the Config.yml settings, the Lang.yml messages and the Custom.yml prefedined horses.

Allows you to set a price for the current riden horse. This horses will be shown up on the /Horse buy inventory. To remove the price of a horse, just use the same command setting the price as 0.

/Horse setcolor [color] (Horse.Admin.SetColor)
Allows you to set a color to a riden horse. This only works with normal horses and llamas. If you don't know the name that has to be used for the command, setting a wrong color will show up the allowed colors. Also using the tab completion will show you all the available colors.

/Horse setgender [gender] (Horse.Admin.SetGender)
Allows you to set the gender of the riden horse. This automatically manages if the horse was a gelding or another gender, removing or adding the jump bonus given by the /Horse geld command.

/Horse setmarking [marking] (Horse.Admin.SetMarking)
Works on the same way as the /Horse setcolor command. Sets the type of marking (Or style called in MineCraft) that a horse will have. This is another private command for horses.

/Horse setowner [username] (Horse.Admin.SetOwner)
This command allows you to change the owner of a horse. It only works using online players and claimed horses.

/Horse trust [username] (Horse.Player.Trust)
Allows you to trust a player on the current riden horse. Trusting them allows them to use the horse, but it doesn't allow them to edit their items. Works with online players (Using the GUI version allows you to use offline players if the inventory was opened before they left).

/Horse unsummon <confirm> (Horse.Admin.Unsummon)
Unsummons all the horses that are summoned and claimed.

/Horse untrust [username] (Horse.Player.Untrust)
Allows you to untrust a player on the current riden horse. Untrusting them will remove their privileges to ride the horses. Works with online players (Using the GUI version allows you to remove offline players).

MMOHorses contains placeholders that are enabled when PlaceholderAPI is enabled on your server. Here you have a list with all of them:

Internal placeholders
MMOHorses contains also placeholders that are used on some texts like the horse information or the action bar. To know in which places you can use them, usually they already contain a placeholder by default, with a same name as one of the next placeholders:

Portuguese [2.1a] (English subtitles)
​
Click to expand...
Reactions:beemkung and Theprof01