Marcely’s Bedwars is one of the largest and one of the most maintained Bedwars plugin out there. Since its release in October 2015 the plugin has evolved from a fun project whose owner created it for his own server into a large project that’s being used and adopted by many server owners. Reasons for the plugin to stand up from others are its community and their readiness in helping newbies, its optimized and regularly written code, and its extensiveness. Not only is the plugin very configurable it also has a large API that’s being used by developers to extend the already major core to their needs. 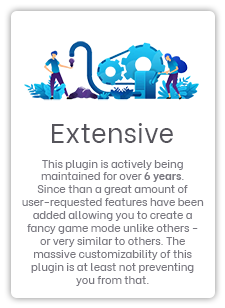 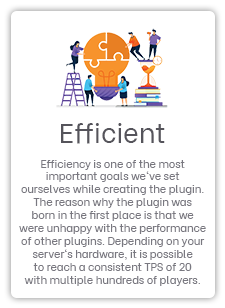 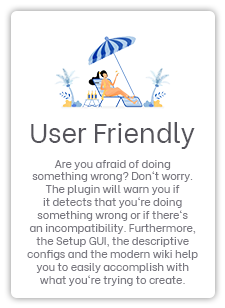 Bedwars nowadays is a classical Minigame and a standard on lots of servers.
In there, your goal is to strategically compete in a team against your enemies, however, to also protect your own bed.Your bed is your life source in this game, so if it’s gone and you die you’ll be eliminated.
The maps are similar to those from SkyWars, so the map usually consists of flying islands. But instead of chests, there are spawners on the island which spawn resources, with which you can buy yourself blocks to actually build yourself forward or weapons to defeat yourself. Read more about it on our wiki. 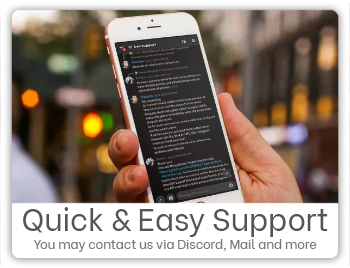 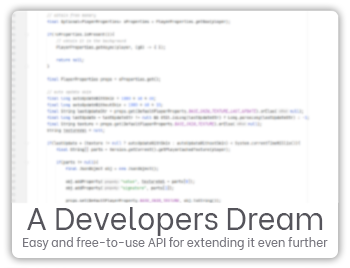