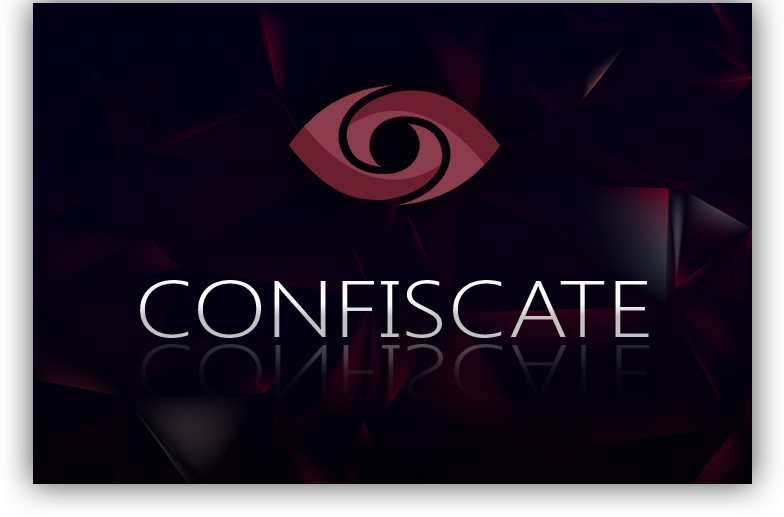 This plugin has been featured on...

IT IS NOW POSSIBLE TO CLONE ITEMS SILENTLY WITHOUT TAKING THEM AWAY (1.5.0+)

Background
In the period of 2012-15, I was running a survival server hosting roughly 15-30 players. I was totally new to Minecraft, with little knowledge on server management. Soon I needed somebody responsible for keeping players safe, so I hired friends as server administrators.

After a numbers of tries and fails, I finally though I have managed to set-up a stable server economy and with trusted staff members. I was naive. After a few months, this turned out to be a horrible mistake, as I discovered bases of stored materials, normally unobtainable. My suspicion was right, staff were using /give commands and simply creative to gain advantage in the survival regime that the server was made for. Thankfully due to CoreProtect I was able to track them down, but I was unaware of it for a long time, and the server issued hardly reversible damage for other players. Months later it happened again. This time it seemed to be caused by the famous Nodus free-cam duplication glitch (for those of you who played in 1.2.5 in 2012/3). Those players have already opened their shops at ridiculously low prices, and I realized I had to reset the server economy and almost start again...

I was confused and tried to look up for plugins that may have had help. I could not find any suitable plugin, and since I could not code one myself, I felt stuck. Unfortunately, up to these days, it seems that there are no plugins that cover this area of gameplay properly. Logging plugins like CoreProtect helped against grief, but all of them still allow the staff to give themselves items freely and will let your server die down if you or your players won't notice by yourself. That's why I decided to make Confiscate.

Is this plugin for me?
Below I have tried to enumerate many sticking points I personally met during my server hosting period, and that this plugin will help you with.
Remember, THIS IS NOT THE MAGIC PILL. The best solution to avoiding server trouble at the first place is PREVENTION. Here is some general advice that apply regardless if you will buy this plugin: